An Internet Exchange Is Coming To San Antonio 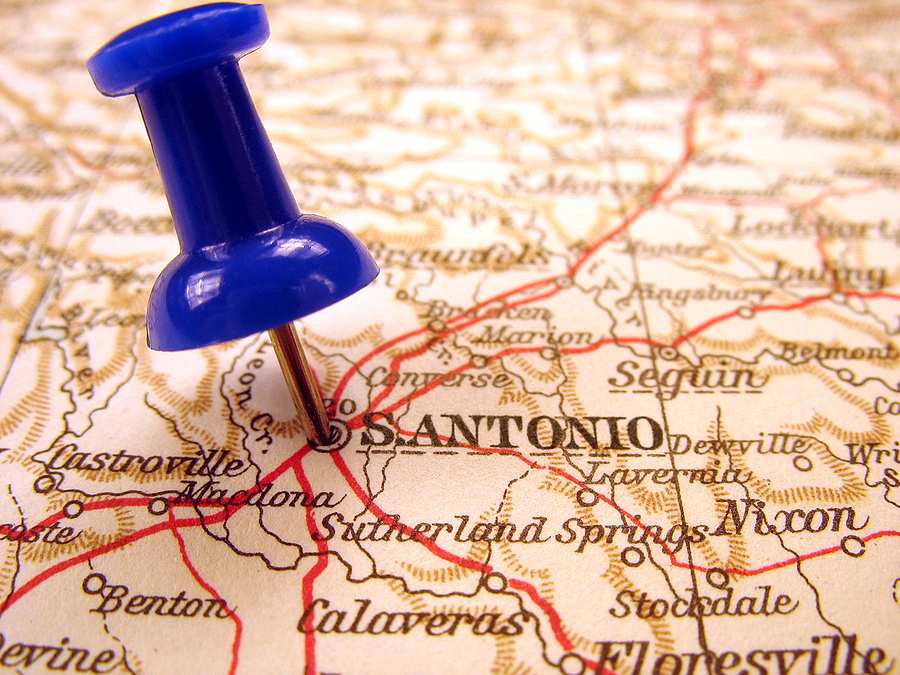 Internet exchange points (IXPs) are one of the most important and central parts of the online infrastructure.  Internet service providers use IXPs as hubs to connect the different parts of their networks to their customers and to each other, creating the single global network we all take for granted today.  While servers contain information and run programs you can access online, the IXP is how you even connect to a server in the first place.

If you’re having trouble picturing it, think of an IXP like an airport hub.  Airline companies choose certain airports to be their hubs because they can handle all the traffic and it’s easier to move their passengers from all their different origins and destinations when planes are always going everywhere from one spot.  Online traffic isn’t quite the same as an airplane passenger, but it’s similar enough that hubs are a great way to move digital information and make sure it reaches its destination.

Recently, a data company has announced that it plans to create a new internet exchange point in San Antonio, most likely thanks to the growing amount of fiber lines and other high-speed connections.  This will most likely increase the number of internet companies in San Antonio since building your server farm next to an IXP will give you better online speeds since your information will have less cable distance to travel.

It’s not just the fiber lines, either.  IXPs have to worry about natural disasters like floods, hurricanes, tornadoes, and earthquakes because a lot of people will suddenly get slow internet or no internet at all if an IXP shuts down.  San Antonio is away from the coast and tectonic plate edges, it’s dry, and it’s big enough to have solid connections to the rest of the internet infrastructure.  That’s why the IXP company is happy to build a new site in the city, and the stable environment is another reason why you see other internet companies in San Antonio.

The investment in fiber lines is really paying off for the city, because the growing number of internet companies in San Antonio is making it a new hub of high-tech industries.  The new IXP in town isn’t just proof of that, it’s also another reason for high-tech companies to open offices in town.  Now that the city has a growing number of fiber cables, its climate could make it the next Silicon Valley.