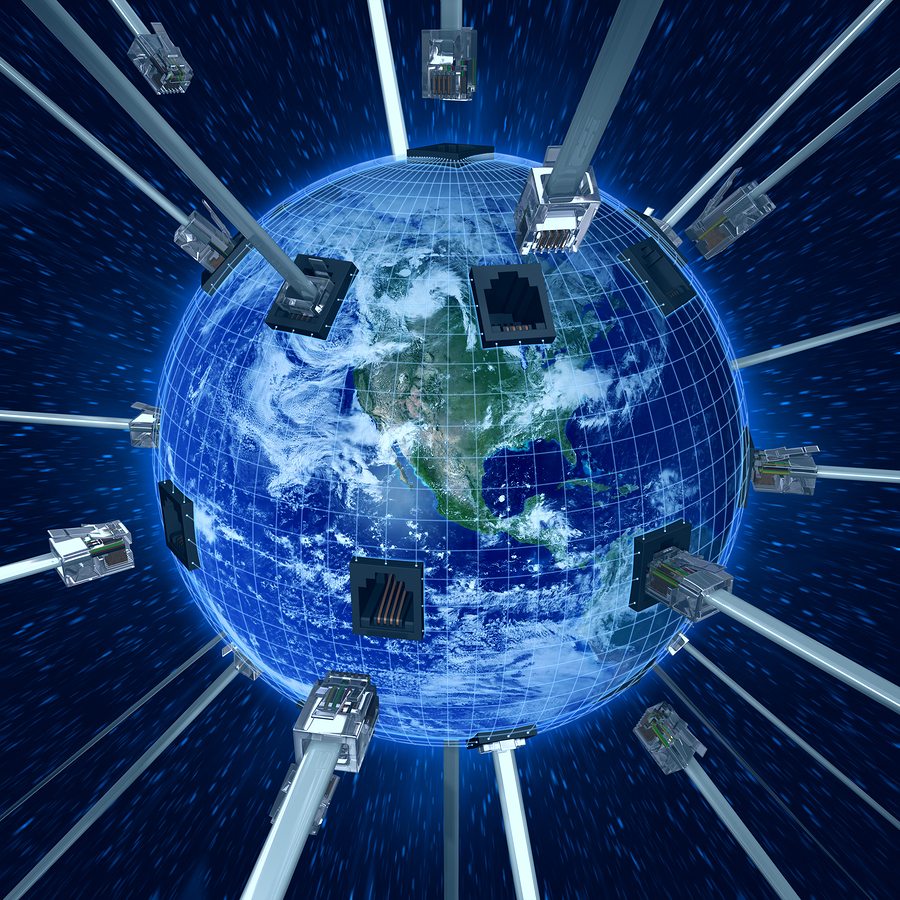 Coaxial cable connections were revolutionary when they first appeared.  Before then the only wires connecting homes to the outside world were telephone lines, and when people wanted to watch TV they had to set up antennas to pick up broadcast signals from local stations.  Satellite TV got its start at about the same time, but cable has become more popular in urban areas because the cable can also carry a high-speed internet connection with low lag times.

For instance, let’s say a cable that leads to a cul-de-sac connects to six houses and has the bandwidth to let six people stream HD movies at the same time.  If all six households are streaming movies and one of them decides to download some music at the same time, the connection will have to throttle their bandwidth.  This makes the movie lag for the person downloading music but not for the other homes.  However, if the other five households are asleep, one person could stream six movies at the same time depending on their plan’s speed.

However, fiber-optic internet connections are giving users gigabit internet speeds with dedicated connections.  This means that one household could stream six HD movies at once no matter how many other people in the cul-de-sac are using the internet.  Getting this dedication connection means always getting the speed your plan promises whether it’s during peak hours or the middle of the night.  When you ask for a gigabit internet speed, you’ll get it no matter what.

Shared cable connections were a clever way to make the most of limited bandwidth, but fiber-optic connections are so much faster than fiber internet providers can afford to give every user a dedicated gigabit internet connection.  So while cable providers are offering their own gigabit connections these days, fiber providers are still consistently faster.