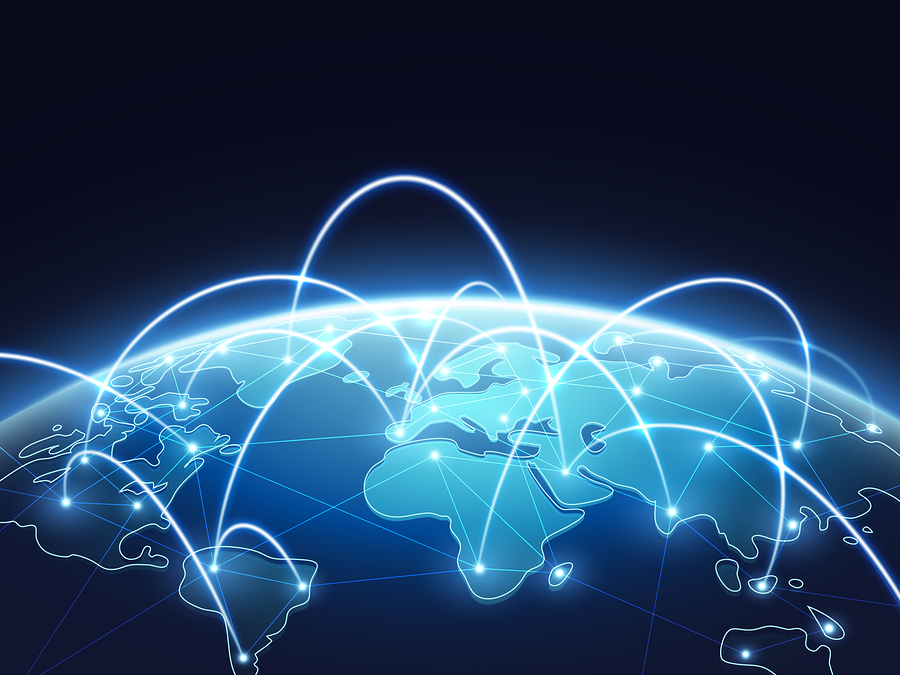 Large fiber-optic cables use photons to transfer information rather than the electrons used by electricity.  Photons are incredibly fast by comparison, and so while a fast cable connection might be measured in megabits per second, fiber connections open the door to gigabit internet.  A gigabit internet connection can download a full HD movie in a matter of seconds, and it has no trouble streaming 4k videos whatsoever.  Fiber represents the future of internet connections, and there’s no real question about it.

However, fiber connections aren’t available everywhere all at once.  After all, for a house or an apartment building to get these speeds, someone first has to lay down a fiber-optic cable.  The installation process can be disruptive and is always expensive, and that’s why most fiber internet companies are starting with dense neighborhoods in big cities and working their way out from there.  Cable and even network TV went through the same process for many of the same reasons.

That’s why it should be no surprise that gigabit internet is following the same trends as these older technologies, in particular, the fact that it gets cheaper to use every year.  There are a few reasons behind this:

So if you live in an area that has gigabit internet speeds but you’re worried about the price, you won’t need to worry for long.  High speeds are coming down in price wherever fiber connections show up, and for that matter cable subscriptions are dropping to match.  For that matter, fiber connections can get cheaper when more people sign up to use them.  A new era of high-speed internet is coming, and it’ll continue to grow as more people become able to afford it.