Fiber Internet Is Bringing Symmetrical Connections To Everyone 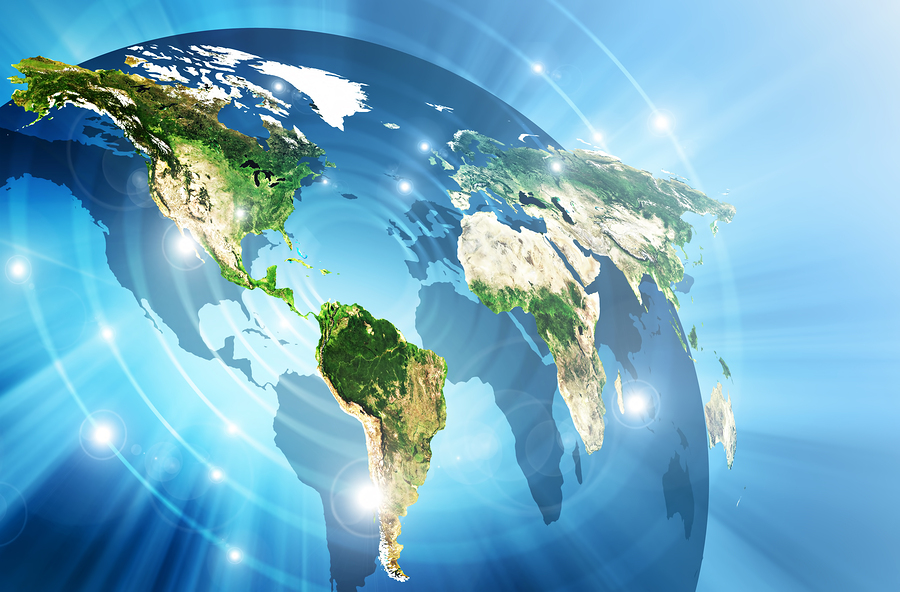 Back in the days of phone connections and early broadband cable internet, internet service providers couldn’t offer much speed to consumers.  A phone line can only carry so much information even with the best modem available, and while cable connections had a lot more bandwidth, the internet was rapidly growing even then and consumers were demanding more music, more videos, and more images at faster speeds.

Most home internet users spent their time browsing webpages and downloading files, and so it made sense to restrict upload speeds and dedicate most of a connection to downloading.  That’s why asymmetric plans made sense, and since businesses needed to do both the internet service providers would offer symmetric plans to office complexes.  The download speed would be lower, but the upload rate would be much higher.

However, these days both the internet and its users have changed.  Thanks to modern computers, smartphones, and other high-tech gadgets, people can create their own recordings, images, and HD videos, and then upload them to their social media accounts.  People are noticing now that their upload speeds are much slower than their download speed, and so they’re demanding symmetrical connections.

Fortunately, ISPs are noticing this trend, and so fiber providers like JumpFiber offer symmetrical plans to both homes and businesses.  Since fiber connections are so much faster than even the top cable speeds, you can get a gigabit per second both coming and going.  You also won’t have to share your bandwidth with your neighbors, which is a long-standing problem with cable internet.  Our symmetrical plans also make it easier for people to work at home since they’ll have the same kind of connection at work and at home.

Asymmetrical internet made sense back when internet service providers first offered them, but the internet has evolved since then and so have the demands of the people who use it.  So if you want the best speed around and a connection that uploads and downloads at the same blistering rate, you should find out whether you can switch to a fiber internet connection in your area.