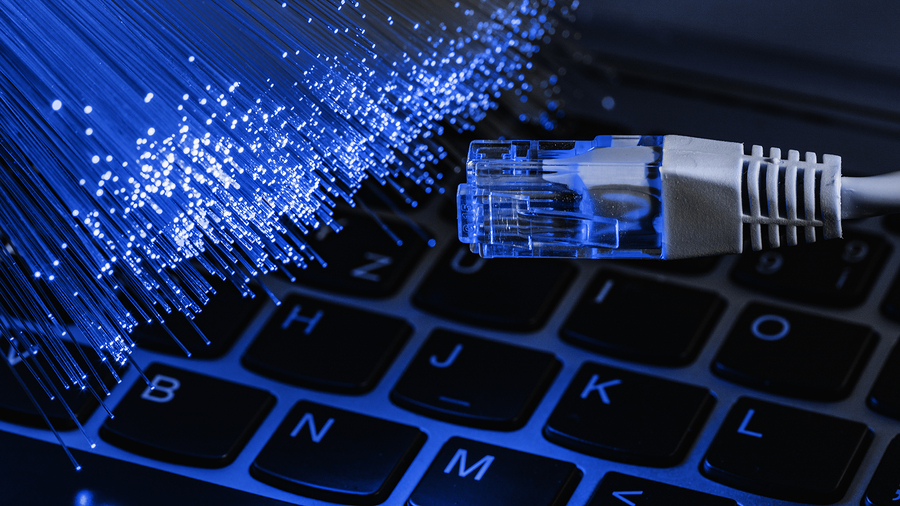 Internet has quickly become an essential utility in American cities.  Along with things like electricity and water, internet infrastructure is expensive to set up but essential if you want businesses in expanding industries to set up an office in your town.  Many high-tech industries require the fastest internet speeds possible, and they can’t build any facilities in cities that don’t have gigabit speeds and dedicated fiber-optic connections.

Fortunately, the internet service in San Antonio is well above average thanks to the providers who are building fiber lines throughout the city.  Thanks to JumpFiber and other companies, the internet service in San Antonio gets a mean average of 133.86 mbps for download speeds and 49.86 mbps for uploading.  The big difference in those numbers is thanks to asymmetric cable connections, but even the upload speed is relatively fast thanks to internet users with symmetric fiber connections.

San Antonio’s download speed ranks as one of the five fastest in the nation, and it’s a big increase from the 87 mbps the city got back in 2017.  A big part of that comes from the growing number of fiber lines installed throughout the city, but cable companies have also helped boost the numbers by bumping up their minimum connection speeds to 200 mbps to stay competitive.

Still, the 200 mbps isn’t as fast as it sounds thanks to the way cable connections share their speed between several households in the same area.  Between that and the companies that still aren’t improving their internet speeds, San Antonio’s average speed hasn’t gone up past 200 mbps yet and cities like Austin and Lubbock, Texas have faster averages.

On the other hand, the fiber internet service in San Antonio is still growing fast.  Large companies are laying even more fiber connections, and smaller fiber-optic internet companies like JumpFiber are helping San Antonio residents see all the advantages that come with a fiber internet connection.  Not only does it attract industries that need extremely fast upload and download speeds (and all the lucrative jobs that come with them), they also help people who want to work from home as independent contractors or telecommuters for companies in other cities.

As fiber internet connections continue to expand in San Antonio, the city will remain a good place to build a tech company and very possibly continue to rise through the rankings of fastest internet speeds.  If you want to know what a fast internet is like, come to San Antonio, and if you’re already here you should check out which providers can give you gigabit speeds.