Fiber Optics Are An Old Technology 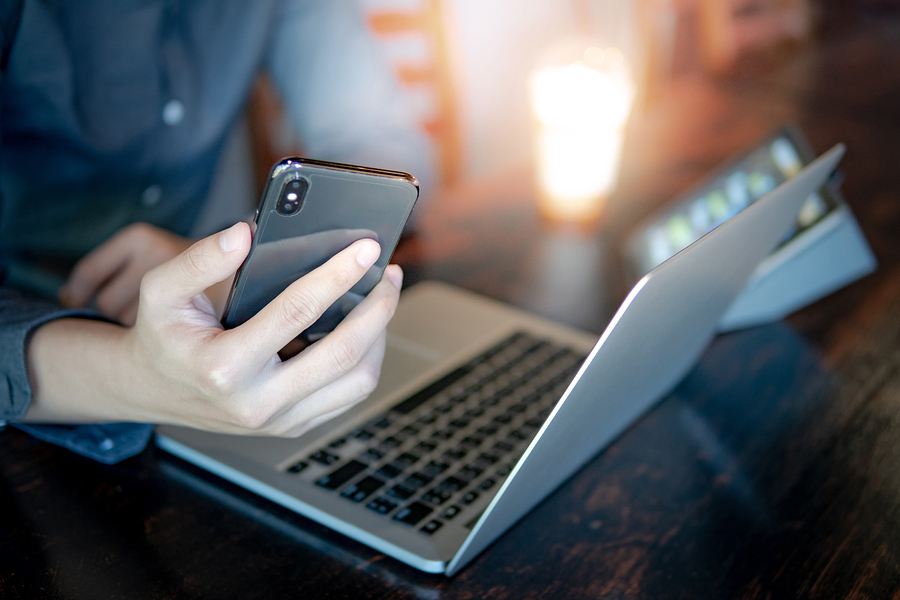 Fiber-optic internet connections are starting to show up in cities across America, and they provide possibly the best way to get high speed internet in San Antonio.  However, while the cables are new the technology is decades old and the scientific understanding behind them is even older.  Installing these cables is expensive, but there’s a reason why companies like JumpFiber are investing in it and giving their customers the best high speed internet San Antonio.

The idea of using light to communicate signals has been around as long as lanterns and torches, and it’s easy enough for glassblowers to draw glass out into long, thin fibers.  However, it took until the 19th century before physicists discovered you could transmit a light signal through a jet of water and that the light would curve along with the water.  Inventors would later come up with practical applications like a light tube with a reflective interior that could send light from a single lamp into rooms throughout a house.

Inventors would later consider optical signals as they developed early telephones and televisions, but it wasn’t until the 1950s that the idea of the modern fiber-optic cable first appeared.  This is also when the laser first appeared and made it easy to send concentrated light signals in a single direction.  With a laser at one end of a long and pure glass fiber, it was now possible to send information across vast distances and through all kinds of curves with very little signal loss.

In the 1970s, Bell Labs developed a process that could make glass pure enough to send signals across any distance, and in just a few years phone companies started replacing their central infrastructure using fiber-optic cables.  This helped open the door to the modern internet, and fiber-optic cables still serve as the backbone of internet infrastructure.

What companies like JumpFiber are doing is extending the fiber connections across the last few miles so end users in homes and businesses can get a completely fiber-optic connection and the best high speed internet San Antonio.  Fiber-optics help the internet move at lightning speeds, and a fiber connection will give you a gigabit to start with and even faster speeds in the future.