Home Internet: Then And Now 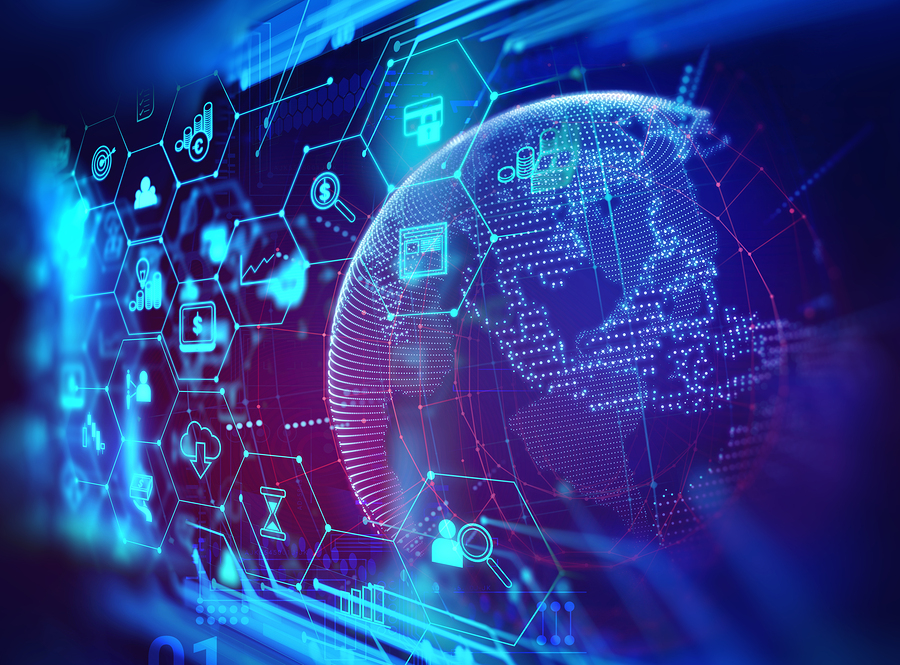 Back in the earliest days of the internet, the only way to connect was through a phone line.  That’s because when the first universities linked their mainframes together, they used phone lines since the wires and the infrastructure was already there and the signals they needed to send had no trouble using the wires.  And so when personal computers and home connections first took off in the 80s and early 90s, people used their home phones.

But phone lines can only carry so much information, and as the internet grew so did the demand for stronger connections.  Fortunately, there was another electric connection expanding into cities by this point:  cable TV.  Once cable companies hooked themselves into the internet, they started to offer broadband internet connections along with a growing list of cable channels.

However, “broadband internet” doesn’t mean as much as it used to.  To be a broadband connection, you only have to offer a stronger connection (also called a broader bandwidth, which is where the name comes from) than what you can get through a dial-up modem.  And with things like HD videos and DVD-quality music spreading throughout the internet, a lot of early broadband internet speeds just aren’t acceptable anymore.

That’s why many cities are starting to see fiber-optic cables start to spread, the first cable infrastructure created specifically for the internet.  Fiber internet connections go beyond the old broadband cables and can carry gigabit loads or faster.  At a gigabit per second, you can download a complete HD movie in under 10 seconds, and you can upload one just as fast thanks to new symmetrical internet providers.

Broadband internet connections are still around, but that’s because everything faster than a phone is broadband.  But the new words in online connection are fiber internet and fiber speeds, so see for yourself whether gigabit connections are available in your area.