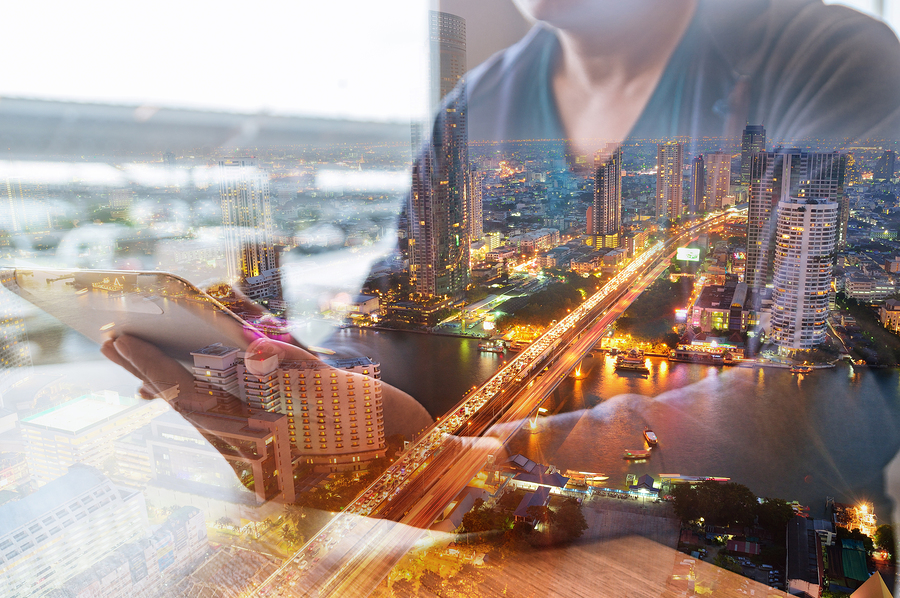 Thanks to a growing number of companies and a growing investment in infrastructure, the internet service in San Antonio has become one of the fastest in the nation.  The growing reach of fiber-optic cables through the city lets residents and businesses alike make full use of gigabit internet speeds, and thanks to the technology involved it’s likely these same fiber-optic cables will be able to keep up as the internet becomes even faster.

However, while major corporations and local businesses like JumpFiber are building the fiber infrastructure in big population centers, fewer companies are investing in suburbs and rural areas where you can’t get nearly as many customers with the same length of cable.  That’s why these regions are banding together and taking matters into their own hands to bring fast internet service to San Antonio suburbs.

The Hill Country of Texas is a wild region that divides humid East Texas from the dry plains and deserts out west, and several Hill Country communities near San Antonio have formed a cooperative that takes care of electrical services to rural areas and plans to lay down enough fiber-optic cable to cover their service area.  Not only does this give residents a stronger connection to the online world, but it also encourages new businesses that don’t want to build in a crowded city center to find a quiet spot that still gives them the high-speed internet service of San Antonio.

In some cases, these fiber connections may be the first opportunity for some households to get an internet connection.  Phone lines are slow and mostly outdated by this point, and cell towers are much farther apart once you get away from the big cities in Texas.  Satellite connections are an option for some, but overall they tend to be very expensive.

If there was ever a time to invest in new infrastructure, fiber-optic cables is it.  Fiber-optics are a real game changer over regular electrical cables.  Right now they offer gigabit internet speeds, but the same cables can handle much faster speeds as bandwidth demands go up and as more internet switching stations get built in the area.  By laying fiber cables, these rural communities near San Antonio will have the infrastructure they need to keep their communities relevant to high-tech businesses for years to come.