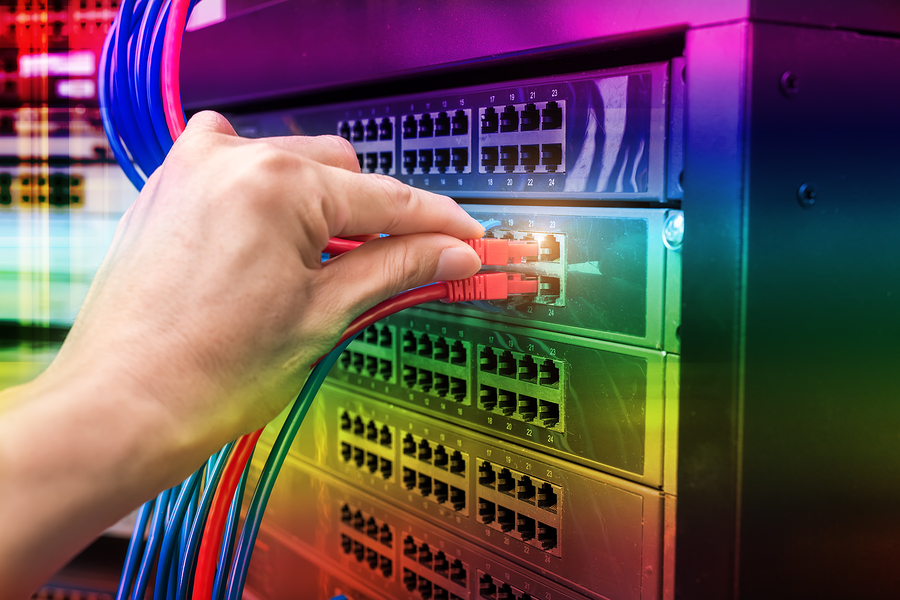 It used to be that the only way you could go online was by using the phone lines. Phone lines were already everywhere by the time the internet came around, so it made sense to use that infrastructure. It meant that you couldn’t make or receive calls while you were online unless you had a second line, but it’s not like you had any other options.

But eventually, those other options showed up. Cable TV gave homes and businesses much more bandwidth to work with, and not only could you watch hundreds of channels with a different one on each TV, you could also link up to the internet with a cable connection at the very same time and still enjoy much faster download speeds.

Still, cable comes with a few problems. The more bandwidth you use with one computer, the less there is available for other computers in the same home or apartment building. And while cable lines can transfer a lot more information than a phone line, we’re quickly reaching the point where consumers need more speed than what a cable can offer.

That’s why many cities are starting to roll out fiber internet. The fiber in “fiber internet” refers to fiber-optic cables, cables that transfer information by moving photons along special fiberglass lines instead of moving electrons. And while electricity moves faster than most people can follow, photons are the fastest things in the universe. That’s why fiber connections can move gigabits every second instead of megabits.

Still, fiber does have its downsides, just like every other internet option. For one thing, fiber internet networks are only just starting to appear in major American cities while many rural communities still do without cable connections. For another, not every fiber-based internet provider makes full use of the speed and bandwidth fiber connections allow. As such, it’s important to choose your provider carefully even if you already have a fiber online connection.

And if you’re a property manager or business in a city with a growing fiber infrastructure such as San Antonio, Texas, it’s well worth your time and money to invest in adding a fiber connection to your buildings or to build a relationship with one of the providers that best make use of fiber-optic cables. Although they may have downsides, fiber-optic cables are definitely the way of the future when it comes to internet connections.