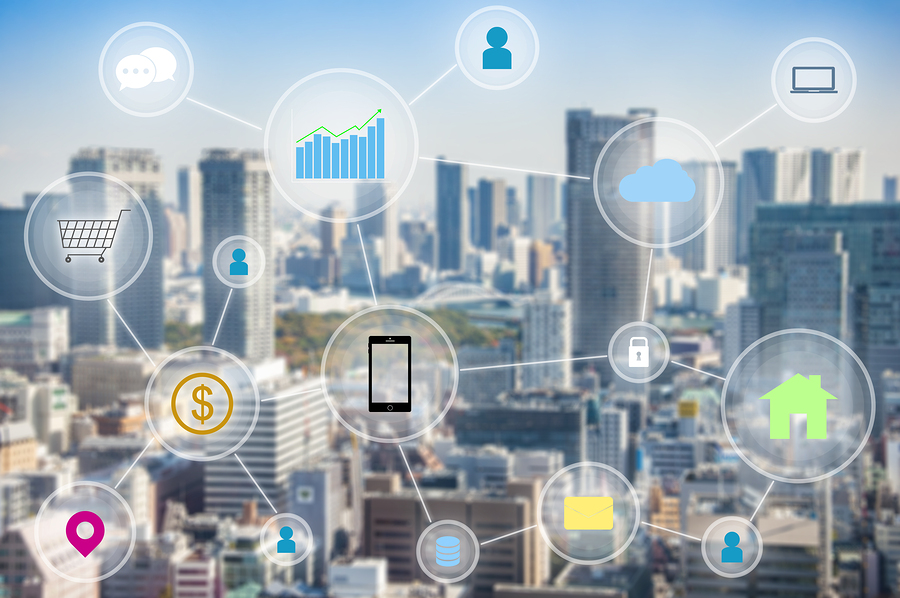 The Speed Of Electrons

Electricity is nothing more than the movement of electrons.  Some atoms and molecules love to share electrons, these are called conductors.  Others cling tightly to their electrons, and these are called insulators.  Electrons put out a lot of energy when they move, and electronics use this energy to do everything from power lightbulbs to sending emails across the planet.

Electricity can also carry information.  You can make electrons move at two different speeds that a computer will read as the ones and zeros of binary code, and everything your computer does is based on binary.  But there is a problem:  although electricity is fast since electrons are extremely small (even on the atomic scale), they still have mass and moving that mass takes time.

The Speed Of Light

The “optic” in fiber-optic cable refers to light.  The cords inside a fiber-optic cable are special because they can channel light from one end to the other.  That means photons are carrying information instead of electrons.  Now these photons aren’t moving at full speed since light slows down when it’s not in a vacuum, but they’re still vastly faster than electricity.  And it’s because photons are so much faster that fiber internet cables can offer gigabit speeds.  Incidentally, radio waves are also photons, and that’s why you can also get gigabit wireless connections.

Fiber internet does have its downsides; for the most part they come from the fact that fiber-optic cables are more expensive than traditional copper cables and they aren’t nearly as widespread as traditional ones.  But fiber connections are spreading both between and within cities like San Antonio, which means a growing number of residents and businesses can take advantage of gigabit-per-second download and upload speeds that let you stream 4k movies and videos with no pauses or interruptions.  And if your business needs real-time information turnaround, there’s nothing better than fiber internet with a gigabit connection.