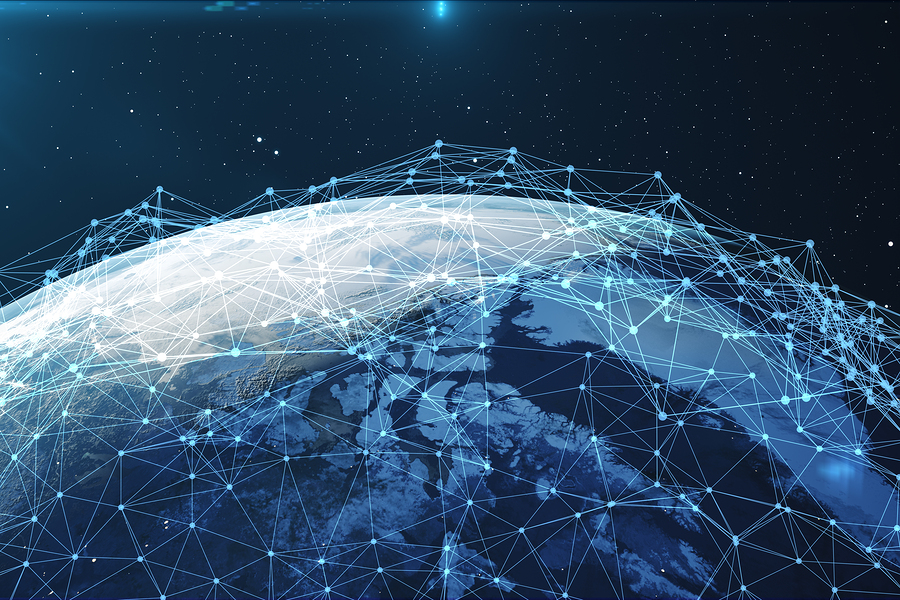 Back in the early days of the internet, your online signal had to travel over a phone line.  These lines used technology nearly a century old even at that point, and while you could hear the other person on the line reasonably well the audio quality was noticeably bad.  If it didn’t feel that way at the time, it’s only because people had no alternatives.  A connection that thin could only carry so much online information, and if you wanted anyone to call you while you were online you had to get a second phone line.

Then there came cable internet, and speeds leaped forward thanks to cable’s ability to carry multiple signals at the same time and send a lot of information with each signal.  One of cable’s big selling points was the fact that you could hook up multiple TVs and set each one to a different channel without any sort of interference or signal loss, and once cable internet caught on you could also be online and on the phone even as your kids watched their favorite show in the next room.

However, while cable was much better than phone connections in all sorts of ways, people eventually started running up against the limits of its bandwidth.  Cable uses what’s known as a shared connection, which means that neighborhood areas, apartment buildings, and office complexes all get a set amount of bandwidth that all of them have to share.

Monitoring systems try to keep this connection as fair as possible, moving bandwidth to the people using it and away from homes where everyone’s at work or school.  However, during peak hours you’ll often notice your download and streaming speeds throttle down or drop in quality since everyone is trying to watch online videos or stream music at the same time.  It wasn’t a big problem at first, but it happens more and more these days since demand for bandwidth is growing beyond the limits of cable connections.

That’s one reason why more homeowners and property managers are switching to fiber internet connections.  Optic fiber internet gives users gigabit speeds, and even a slower connection plan offers hundreds of megabits per second.  On top of that, you can get a dedicated connection with fiber internet, which means the full gigabit will be yours to use as much or as little as you like no matter how crowded the neighborhood gets and no matter how busy the peak hours are.  If your business demands a solid and constant online connection, you should demand a dedicated fiber connection.